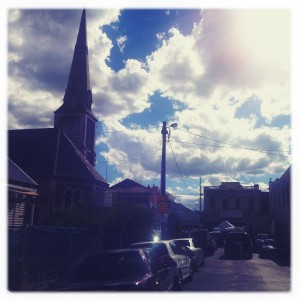 10 thoughts on “To the Church, from a cynic, on the occasion of her confirmation.”