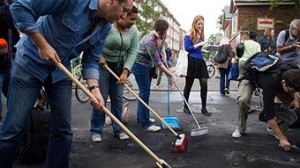 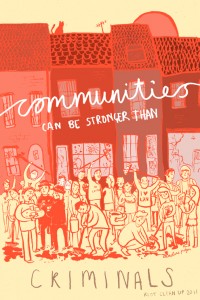 1 thought on “Why maybe we can keep smiling.”